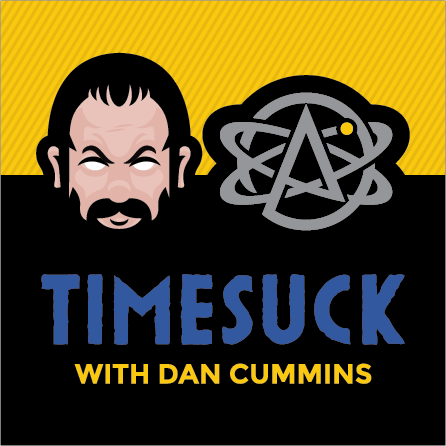 What is this? Madness? THIS IS TIMESUCK! Outdated pop-culture references aside, Timesuck Podcast with Dan Cummins is a historical podcast for the curious. Want to learn, laugh, and be entertained? You've come to the right place. Better then getting sucked, it's Timesuck. Each week you’ll learn more than you ever realized you wanted to know about the topic of the week. Past topics have been the Jim Jones Cult/Massacre, the BTK killer, the disappearance of Amelia Earhart, the JFK assassination, North Korea, the Dyatlov Pass Incident, Shadow People, the Dark Web, the Mandela Effect, HH Holmes, Flat Earth Theory, Artificial Intelligence, and so much more. Future topics include EVERYTHING YOU’VE EVER WANTED TO KNOW ABOUT ANYTHING! 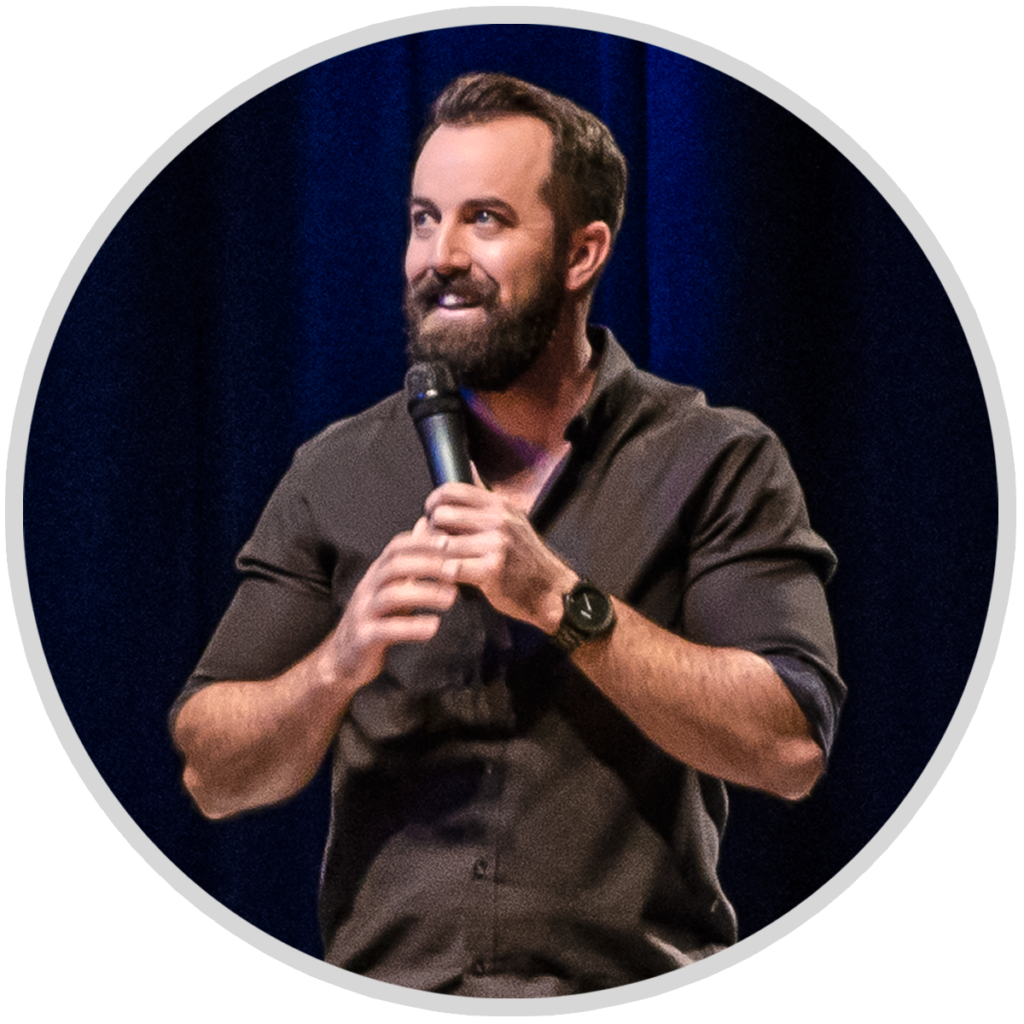 Dan’s unusual observations and unique autobiographical stand-up have earned him spots on The Tonight Show, a Comedy Central half-hour and one-hour special, stand up appearances on The Late, Late Show, Conan, Comedy Central’s This is Not Happening, and on many other late night and cable programs. He was a cast member for the the last three seasons of the continually re-airing World’s Dumbest on TruTv and has appeared on several other pop up commentary series, including VH1’s I Love the 2000’s.

Dan recently released his fifth comedy album on Warner Brother’s Records, Don’t Wake The Bear. He was also the first comic chosen to be spotlighted by Pandora, where with nearly 200,000 Dan Cummins stations created, is one of their most-listened to comedians. He rotates heavily on Sirius XM and Spotify,wrote a graphic novel called Daddy Bear: Three Rabbits Meet the Real World, and, most importantly, hosts Timesuck!